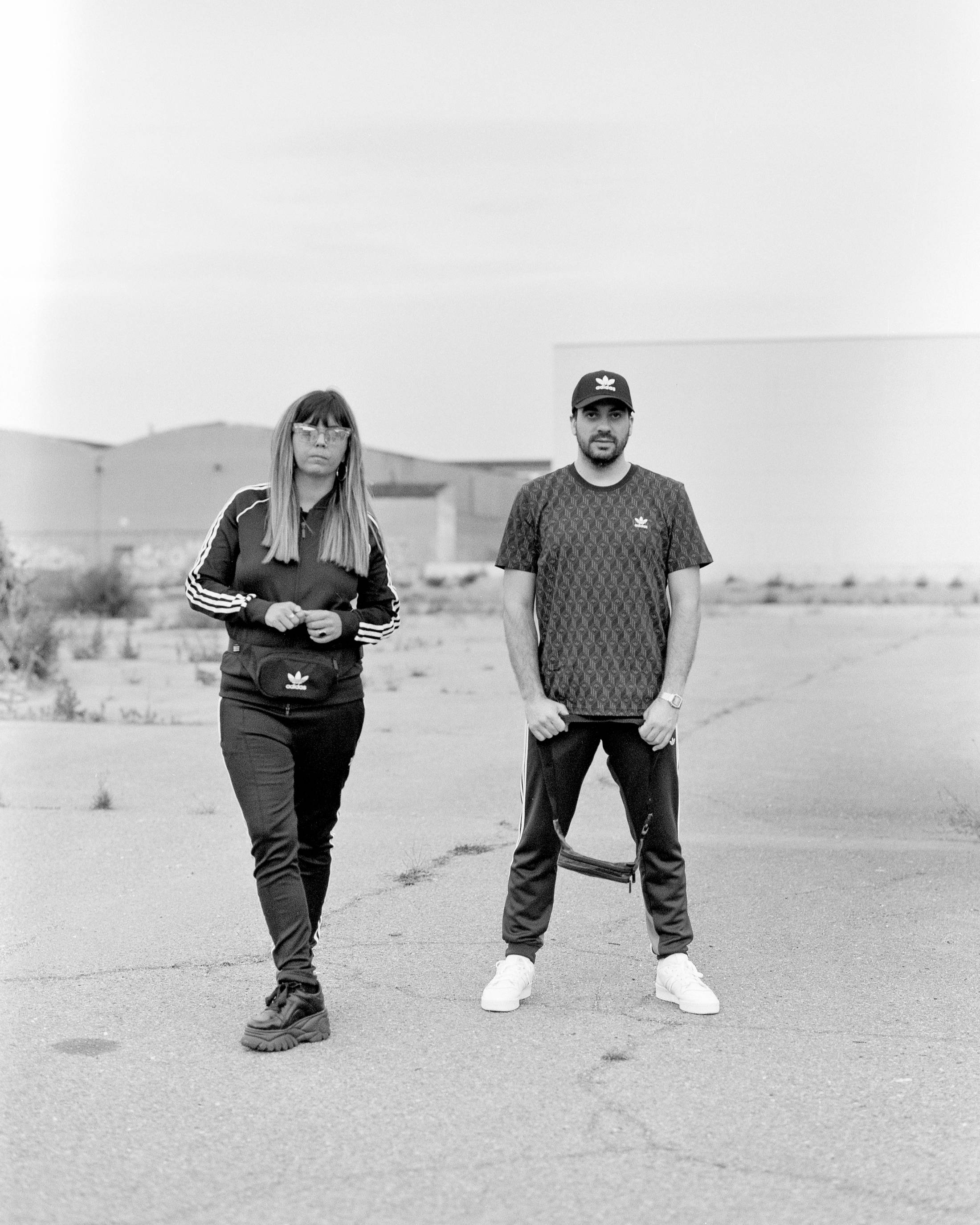 Free long drink or 2 beers/soft drinks with your tickets.
10€ with Ombra Festival 2021 wristband until filled to capacity.

Over 18s.
Access limited to the capacity of each room.
ENTRANCE IS ONLY ALLOWED WITH VALID EU COVID PASSPORT