SOLD OUT
No tickets will be sold at the box office.
Share
+

Tonight's entrance does not allowed access to The Loft and Lolita. 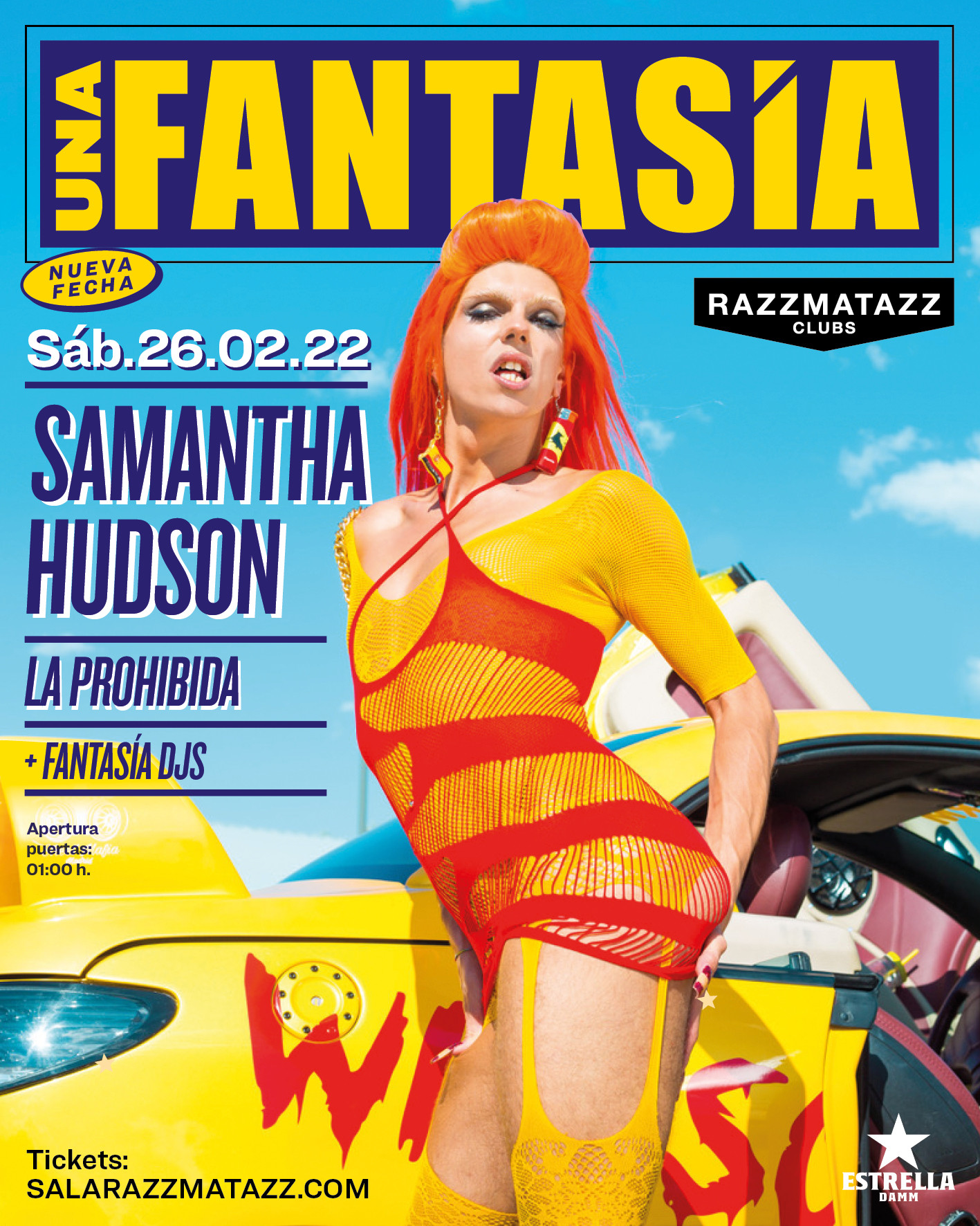 Indiespot DJ is Aleix Ibars, head of the Indiespot music website, active for more than 10 years. And in the same way that a website was a way to share all the music he liked, going live as a DJ allowed him to do that in real life. He has been doing it for 8 years, first as a resident of the indie room of BeCool (Barcelona) and later visiting the main venues and festivals of the country, from Razzmatazz to La [2] of Apolo including Ochoymedio (Madrid), Sala López (Zaragoza), FIB, Vida Festival, SOS 4.8, Arenal Sound... Always with fun as the main goal, achieved through indie, electronic or contemporary pop hits.

When Siria was first planted behind the decks to play the music that no one else was putting on at the time, she never imagined it would take her this far. Now after a decade spinning disks, being in the DJ booth has become an essential part of her life.  A Barcelona native, this impetuous Dj is a seasoned performer at various stage battles and venues of every variety Her suitcase is packed with songs ranging from the 80s, 90s and 2000s, plus dance hits from now. What is for sure is that you won't forget one Siria Dj sessions easily, when she is playing fun is guaranteed.