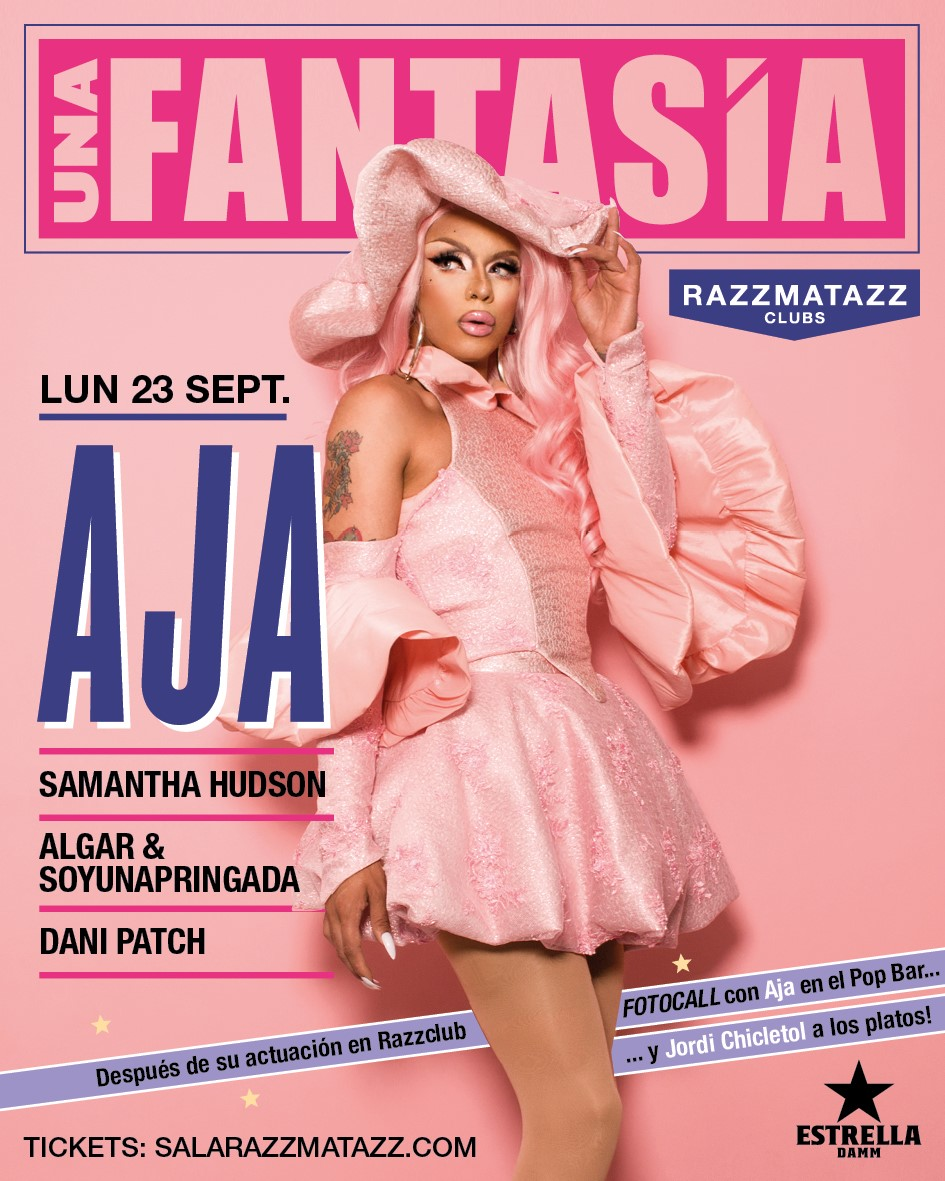 Jordi Chicletol’s background on underground culture and his many hours spent in front of the TV as a child make him the Pop culture expert he nowadays is.

From 2009 he’s in charge of La Rara, an events & experience collective responsible for the multiple Grammy nominated Iggy Azalea and Adore Delano’s first ever performances in Spain. He’s also behind the comeback of voguing culture around the country.

His first steps towards the world of communication happened when -being 5 years old- he made amateur mixtapes at home with his boombox. Long story short, nowadays he runs and hosts a radio show in Betevé as a Pop curator.

His career as an audiovisual content creator -the camera is part of his body- and the contemporary hypes & digital culture expertise made him work for pretty ambitious projects as the In-Edit or Moritz Feed Dog festivals, helping them to finish their lineups of films and activities. He also offered workshops and formative sessions at ESDI and at LCI Barcelona - FDModa (ex Felicidad Duce).