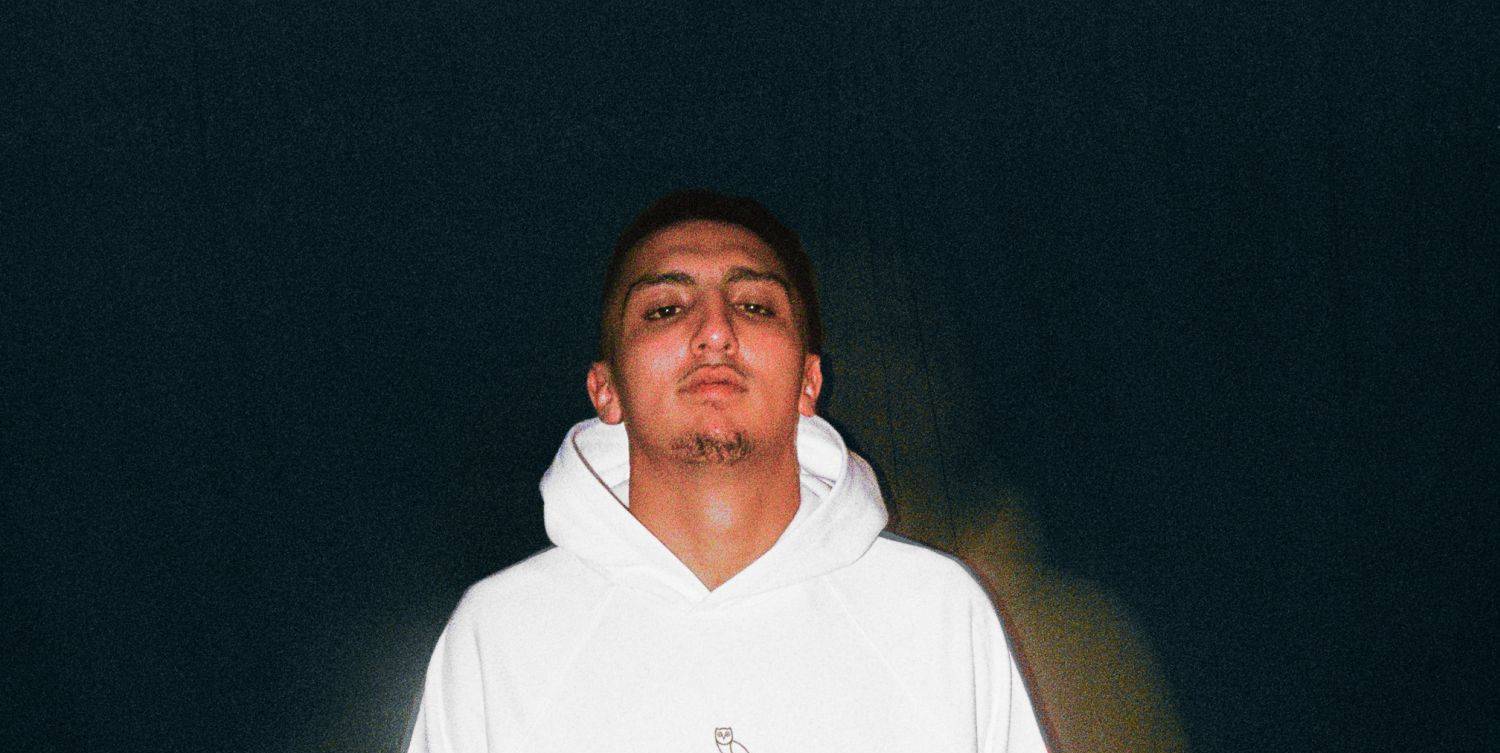 Over 18s.
Access limited to the capacity of each room.
ENTRANCE IS ONLY ALLOWED WITH VALID EU COVID PASSPORT

SOLD OUT
No tickets will be sold at the box office.
Share
+ 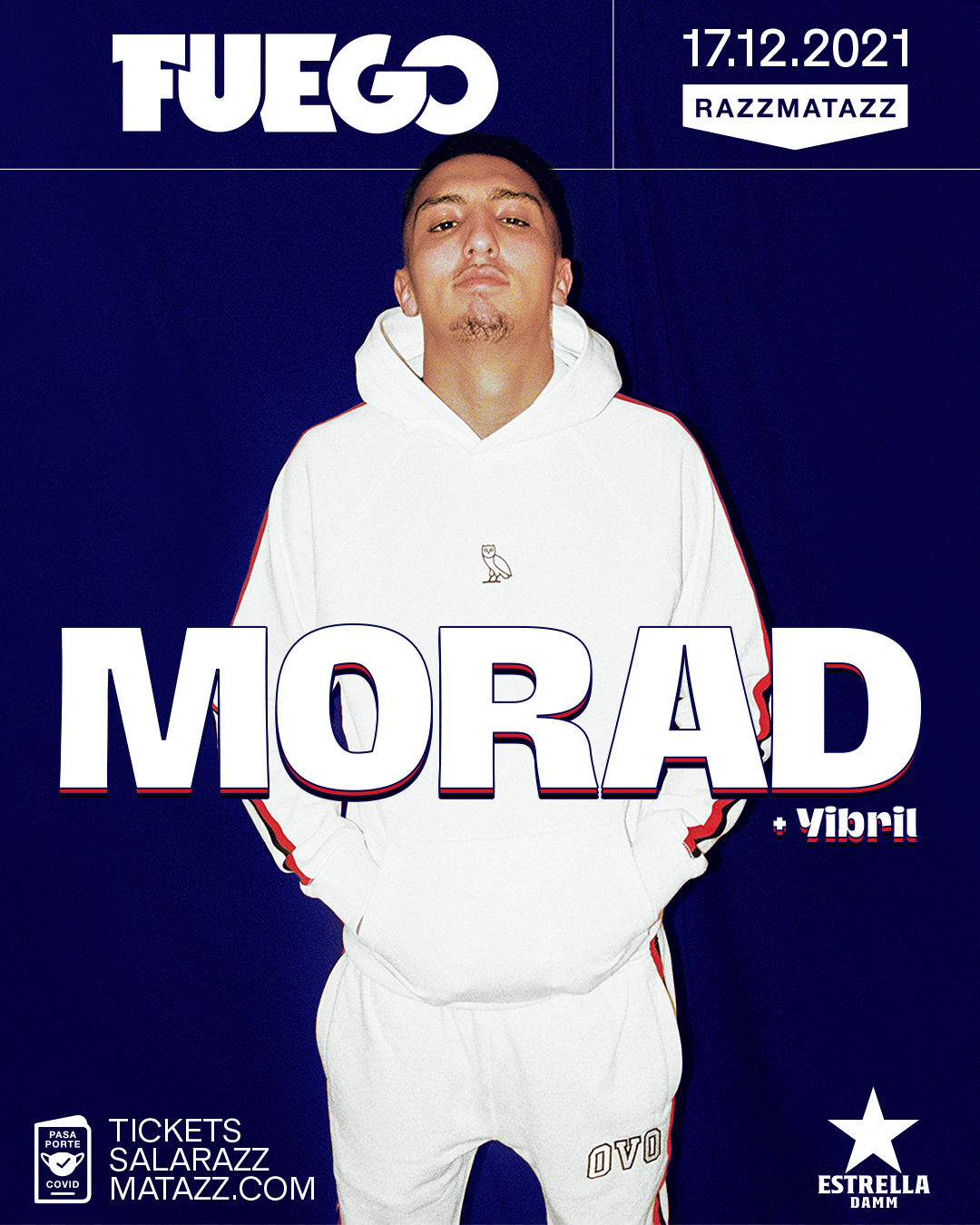