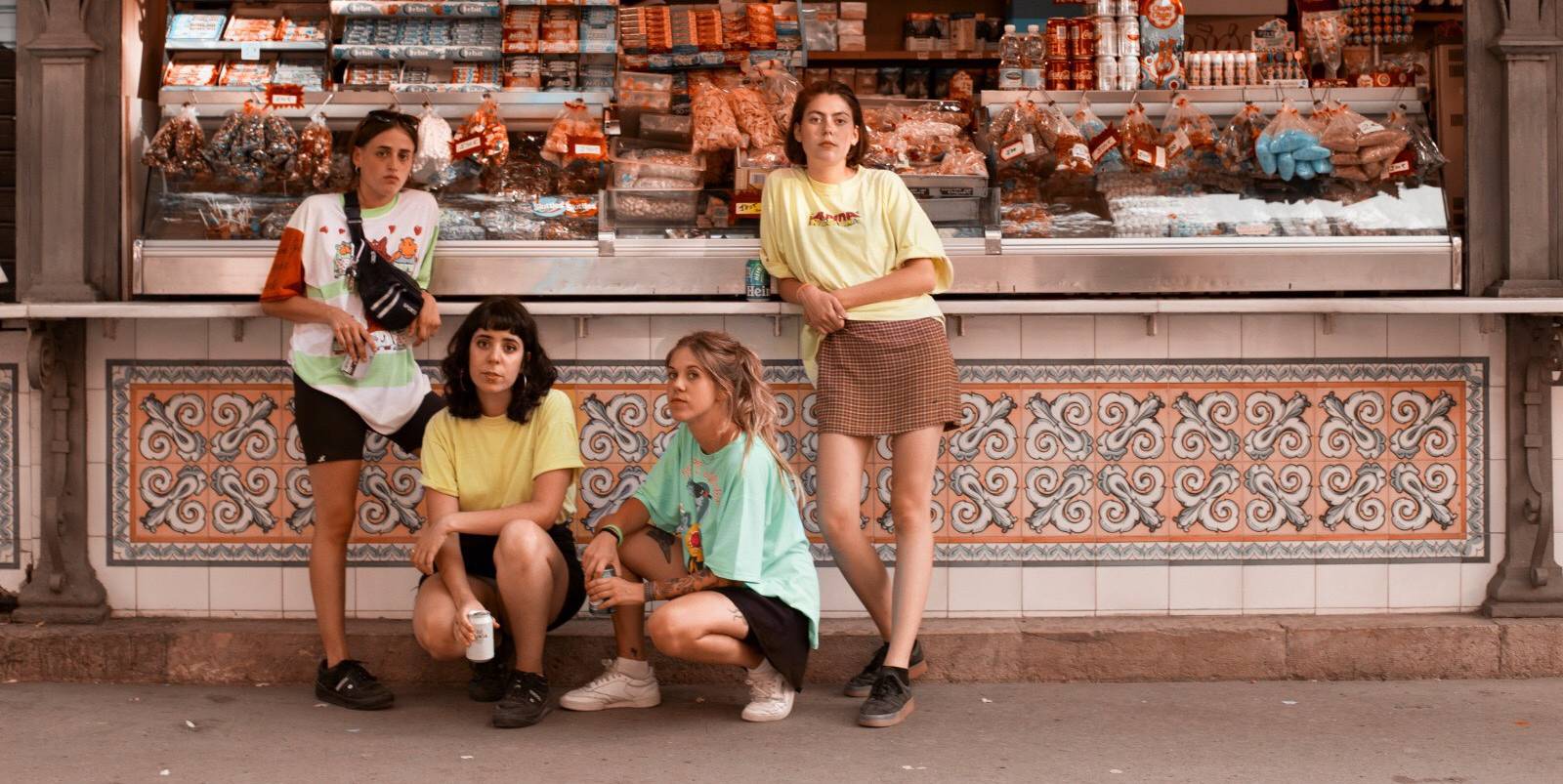 When Siria was first planted behind the decks to play the music that no one else was putting on at the time, she never imagined it would take her this far. Now after a decade spinning disks, being in the DJ booth has become an essential part of her life.  A Barcelona native, this impetuous Dj is a seasoned performer at various stage battles and venues of every variety Her suitcase is packed with songs ranging from the 80s, 90s and 2000s, plus dance hits from now. What is for sure is that you won't forget one Siria Dj sessions easily, when she is playing fun is guaranteed.

Carlos Garcia Bayona, also known as Carlos Bayona DJ, Monosexy DJ, or MNSXY DJ, likes to define himself as a pop and electronica freak. His main influence is pop music from The Beatles or Depeche Mode to instant pop of the 80s. Through his twin brother, the film director Juan Antonio Bayona, he is also passionate about film soundtracks.

He's currently resident DJ at Razzmatazz BCN, the most important indie club from Barcelona over the last decade.

He also produce music for other artists like OBK, Love of Lesbian or Delafé and has been involved in music projects such as Lorena C or currently Oblique & Carlos Bayona.

The Pop Bar, with its splendid windows overlooking Calle Almogàvers, has become Razzmatazz’s real visual trademark. Here the focus is on melodies, catchy choruses and no-holds-barred dancing, accepting practically any subgenre. Resident DJs are Dani Patch, Perotutehasvisto, Siria and Jon & Monique, and DJs like Algar & La Pringada, Britney Calva, Carlos Bayona, Niño Fixo and Laura Put are also regulars in the booth. RnB, hits, technopop, 80s, 90s or the most hyped songs of the moment are all heard in this venue thanks to a diverse selection of guest and resident DJs. We present concerts by national and international established and emerging artists on a stage that may be small, but that packs a punch. Florence & The Machine, The Gossip, Klaxons, Cut Copy, Hidrogenesse and Dragonette have all performed here. We also put on parties here that are now well-established on the Barcelona scene, such as Smells Like 90s (with Albertcode and Robert Martex), Back to the 80s (with Albertcode and guests) and Bling! (with Cascales). All you need is Pop!!