Not Waving Live + Iro Aka + DJohnston 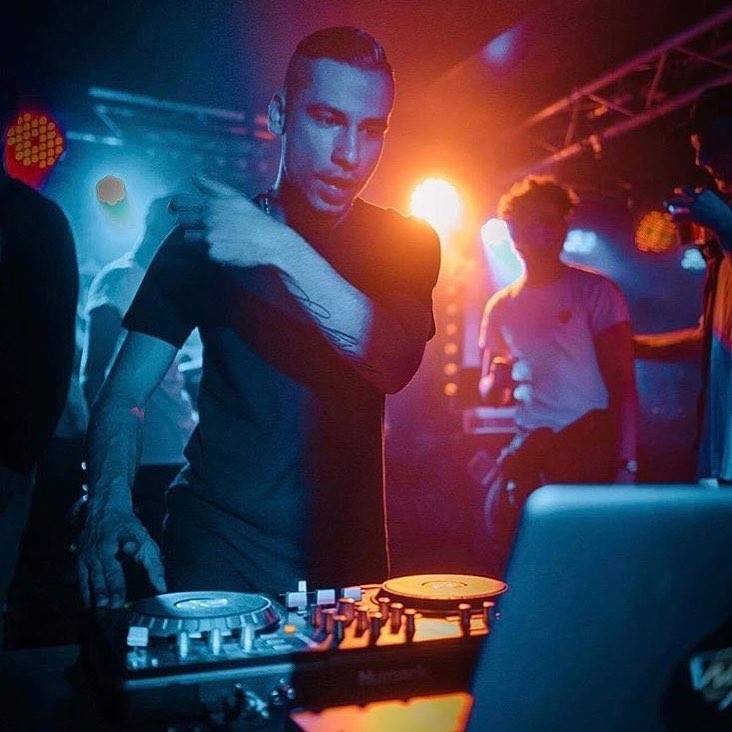